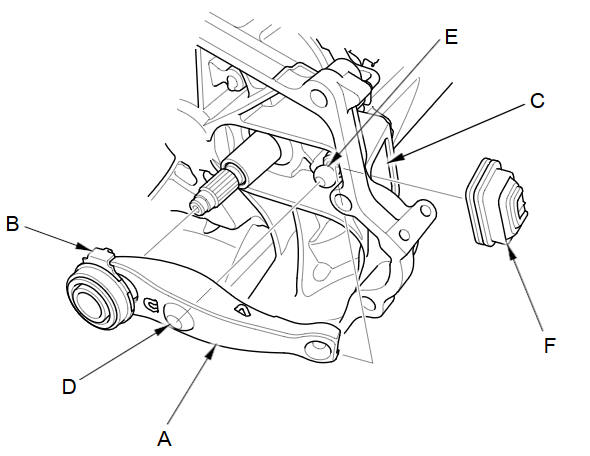 How to Refuel
1. Stop your vehicle with the service station pump on the left side of the vehicle in the rear. 2. Turn off the engine. 3. Press the area indicated by the arrow to release the fuel fill door. Y ...

Opening the Hood
1. Park the vehicle on a level surface, and set the parking brake. 2. Pull the hood release handle under the lower left corner of the dashboard. ► The hood will pop up slightly. 3. Push ...