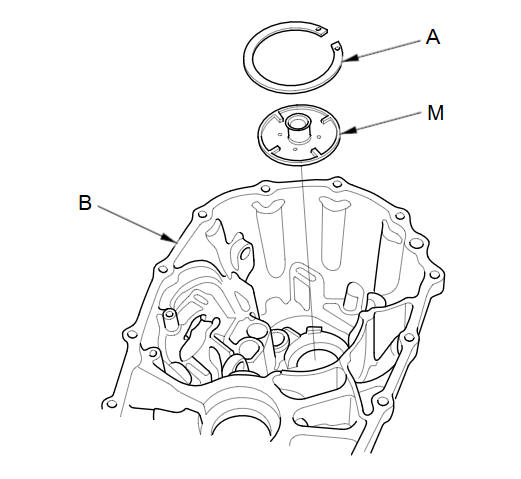 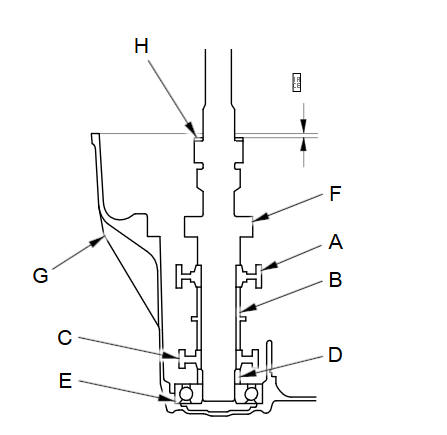 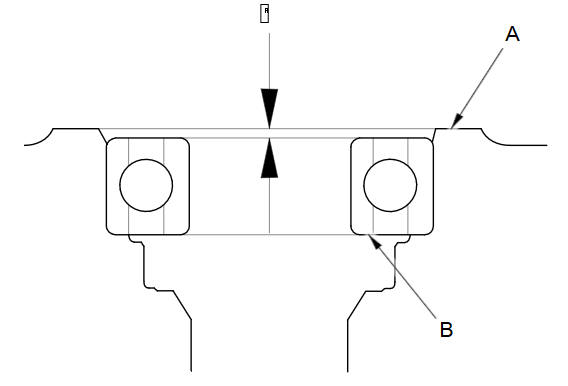 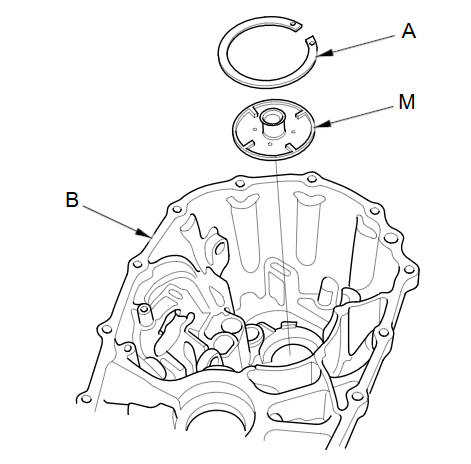 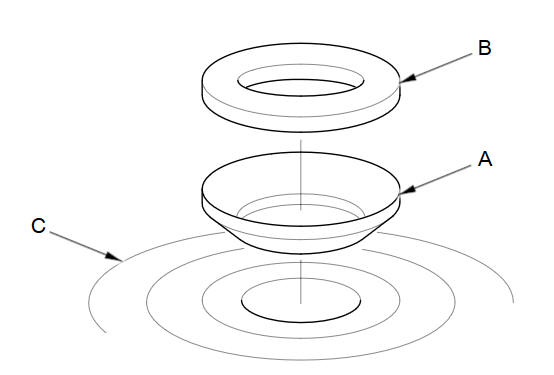 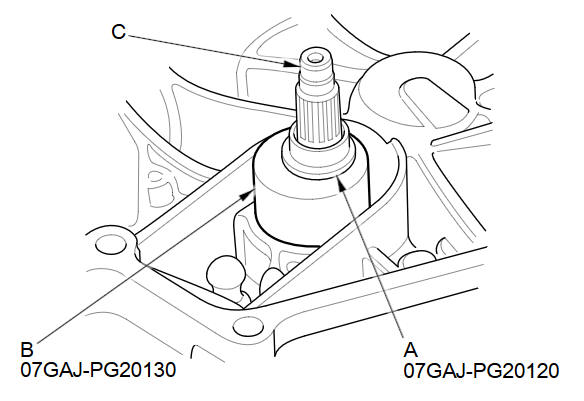 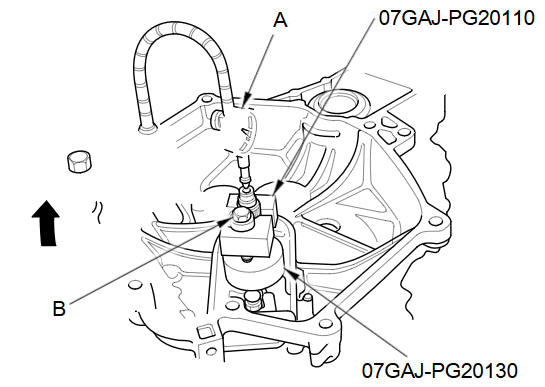 Change Lever Clearance Inspection (M/T)
Measure the clearance between the change lever (A) and the select lever (B) with a feeler gauge (C). If the clearance is more than the service limit, go to step 2. ...

Tailgate Lock Cylinder Replacement
For Some Models NOTE: Put on gloves to protect your hands. Remove the tailgate lower trim panal. Disconnect the tailgate cylinder rod (A). NOTE: Check for damaged or stress-wh ...